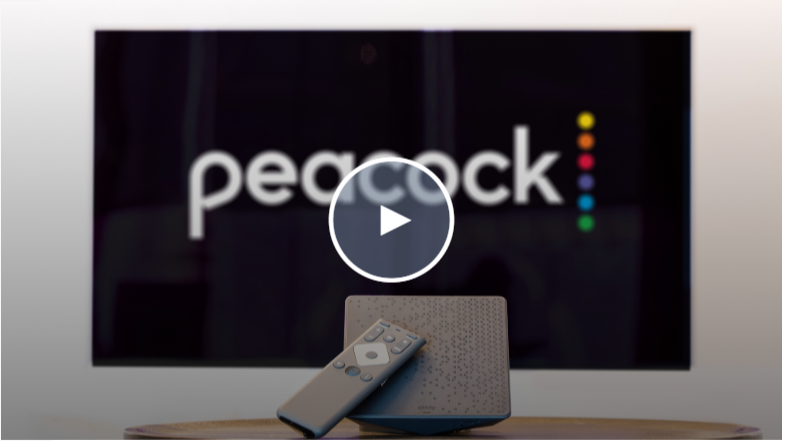 Included at No Additional Cost, X1 and Flex Customers Will Enjoy a Sneak Peek of Peacock Premium Before Its National Launch on July 15

Peacock Premium Offers 15,000+ Hours of the Blockbuster and Classic Movies and Series From NBCUniversal and Beyond Including Series Like 30 Rock, Parks and Recreation, Two and a Half Men, Yellowstone and the Iconic Law & Order brands, and Movies Like Jurassic Park and Shrek

and Late Night with Seth Meyers

NFL Wild Card Game and “One World: Together at Home” Concert Special to Stream Live on Peacock

PHILADELPHIA, PA and NEW YORK, NY– April 14, 2020 – Tomorrow, Comcast will launch an early preview of the premium tier of Peacock, NBCUniversal’s new ad-supported subscription streaming service, included at no additional cost for millions of Xfinity X1 and Flex customers across the country.

The early preview will be followed by the national launch on July 15, which includes a free tier featuring more than 7,500 hours of movies and shows that will be accessible to all across mobile, web and popular connected-TV platforms. At this time, Peacock Premium will also be available for $4.99 per month on all popular connected devices, as well as an ad-free tier for an additional $5.00 per month.

All Peacock programming is supported by a first-of-its-kind advertising experience, featuring approximately five minutes of commercials or less per hour, a host of new ad innovations, and an impressive group of launch sponsors.

With the majority of the country currently at home, Comcast has seen a 50 percent increase in on-demand consumption year-over-year and voice remote searches for free content up nearly 250 percent.

“Now more than ever there is a need for a free quality streaming service that can provide viewers with both the information they need to stay informed and entertainment they seek to escape the moment,” said Matt Strauss, Chairman of Peacock and NBCUniversal Digital Enterprises. “With Peacock, we will deliver many of the best movies and TV shows of our time—as well as timely news and topical programming—and do our part to bring people together through the power of entertainment.”

“Offering Peacock Premium at no additional cost, seamlessly integrated on Xfinity X1 and Flex is another example of our commitment to provide more value, content and choice to customers,” said Dana Strong, President of Xfinity Consumer Services at Comcast. “With entertainment hours on our platforms up 24% versus last year, we know that our customers will enjoy discovering Peacock and all its great content during this exclusive preview period.”

In addition to making Peacock an anchor tenant on Flex, Xfinity will be widely promoting Peacock with a comprehensive marketing campaign, including on-air spots featuring Amy Poehler and prominent promotion and signage across platforms like Xfinity.com.

Rolling out over the next few weeks, X1 and Flex customers can start streaming more and scrolling less by simply saying “Peacock” into the award-winning Xfinity Voice Remote.

Xfinity Flex is a personalized, 4K streaming device that is included free with Xfinity Internet and offers choice, control, flexibility, and thousands of free movies and shows. Flex customers can find Peacock movies and shows in the “New This Week” and “Free to Me” rows, as well as explore content via a “Trending Now on Peacock” row among all of their other streaming favorites in one place.

X1 customers can also browse Peacock programming editorially integrated throughout the X1 guide, right alongside all of the live TV and on-demand shows and movies included with their Xfinity TV subscription, and other streaming services available on X1.

Content listed above will be available on April 15 or shortly thereafter.

Later this year and into 2021, Peacock will welcome:

Comcast Corporation (Nasdaq: CMCSA) is a global media and technology company with three primary businesses: Comcast Cable, NBCUniversal, and Sky. Comcast Cable is one of the United States’ largest video, high-speed internet, and phone providers to residential customers under the Xfinity brand, and also provides these services to businesses. It also provides wireless and security and automation services to residential customers under the Xfinity brand. NBCUniversal is a global media and entertainment company that operates news, entertainment and sports cable networks, the NBC and Telemundo broadcast networks, television production operations, television station groups, Universal Pictures, and Universal Parks and Resorts. Sky is one of Europe’s leading media and entertainment companies, connecting customers to a broad range of video content through its pay television services. It also provides communications services, including residential high-speed internet, phone, and wireless services. Sky operates the Sky News broadcast network and sports and entertainment networks, produces original content, and has exclusive content rights. Visit www.comcastcorporation.com for more information.

Peacock http://www.peacocktv.com is NBCUniversal’s new streaming service, launching in 2020. Peacock will deliver a world-class slate of exclusive originals, on-demand libraries of hit TV shows, including two of the most-watched streaming series, The Office and Parks and Recreation, plus critically-acclaimed films from the vaults of Universal Pictures, Focus Features, DreamWorks Animation, Illumination and Hollywood’s biggest studios. In addition, Peacock will tap into NBCUniversal’s unmatched ability to deliver a broad range of compelling topical content across news, sports, late-night and reality. NBCUniversal is a subsidiary of Comcast Corporation. 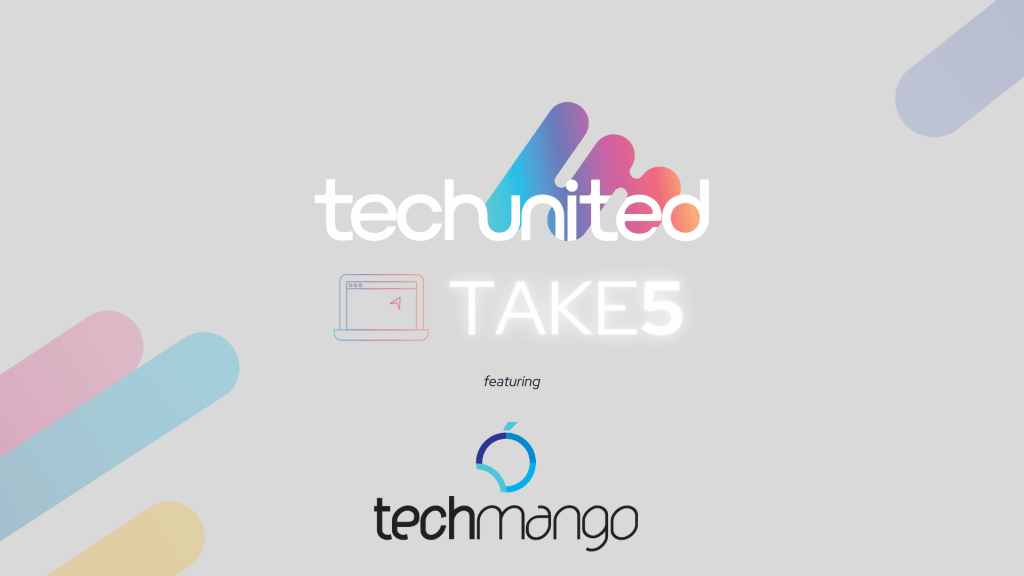